Specialist dementia care provider Camelot Care has announced the appointment of a new activities’ co-ordinator at its Avalon nursing home in Bridgwater. 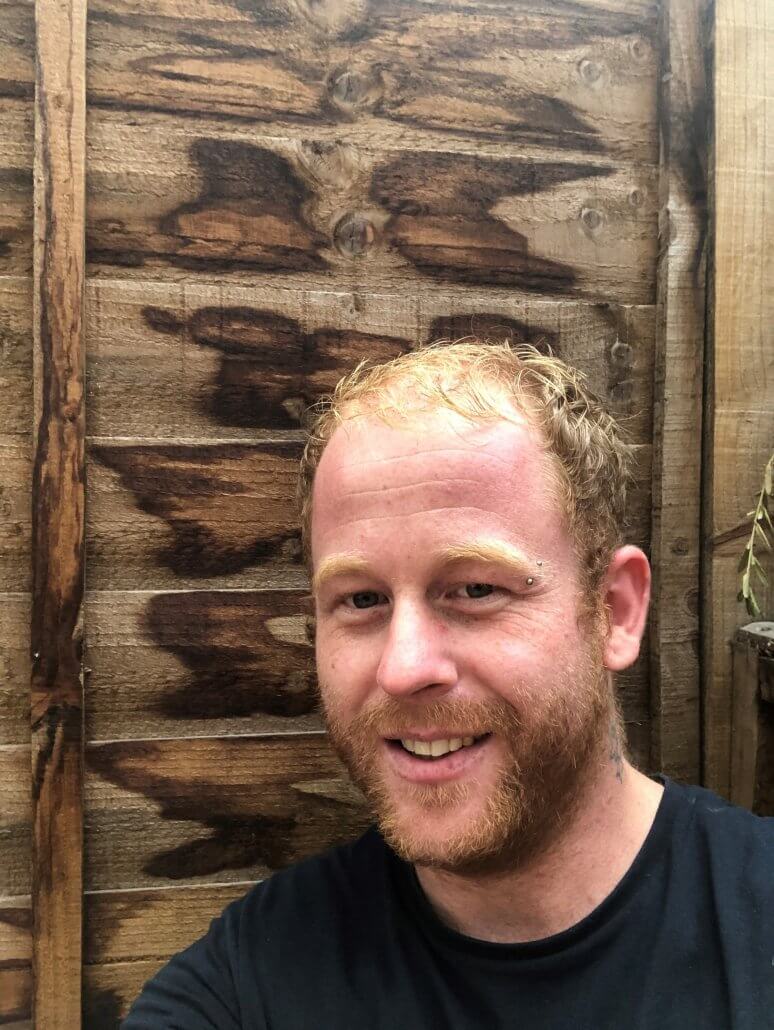 “I am absolutely passionate about supporting people to live the best lives possible and making sure they have a stimulating environment to meet their needs,” said Jason.

“Providing opportunities for individuals to use their skills and enhance their quality of life, while maintaining their independence and privacy, is essential.

“With the current restrictions due to Covid-19 where residents maybe be unable to meet with their families, we want to do all we can to help raise their spirits.”

Jason says he will be encouraging people to keep moving through dance, and activities including skittles and bowling, and walks to the local park.

In approaching his job, Jason says it is important to take time to observe residents to see what makes them tick and to speak with their families to help paint a picture of the person.

To make his point Jason tells a story, from a previous post, about a resident who constantly tapped with her fingers on whatever surface was next to her.

“No-one could get to the bottom of the tapping, but after watching the film Titanic one day, I realised she was actually ‘sending’ messages in Morse Code.

“We later confirmed that she had worked in government communications during the War. It taught me there is always more going on under the surface than we might first realise.”

Before moving into the care sector Jason worked as a pub manager in Bridgwater, and helped raise money for the Help for Heroes charity at town’s annual carnival last year.

Jason was given the job after interviewing for a post as a senior care worker at Avalon, but assistant manager Jess Hawker had other ideas.

“After talking with Jason, we realised he was absolutely perfect for the role of activities co-ordinator and we offered him the job and were delighted when he accepted.

“Jason’s enthusiasm shone through and we were bowled over by his ideas and his genuine interest and respect for the people he supports.

“We are looking forward to working with him and he will be an asset to our team at Avalon.”

Camelot Care is an award-winning provider of care in the South West with three specialist homes based in Somerset and Devon.